Join the 71,422 members that receive our newsletter. 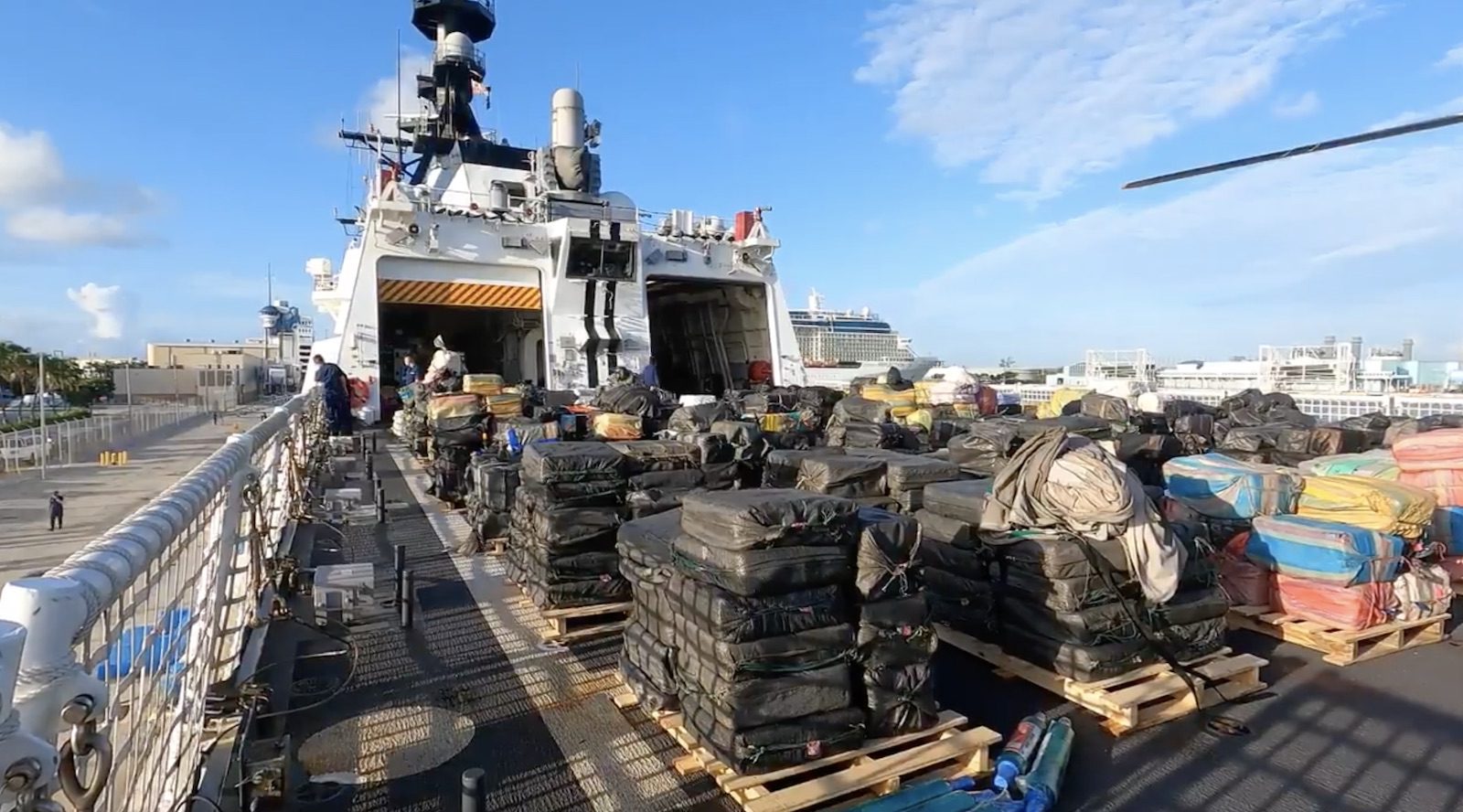 Fincantieri to Study Use of Green Hydrogen in Ports and Shipping

MILAN, Aug 5 (Reuters) – Europe’s biggest utility Enel has agreed to work with Italian shipbuilder Fincantieri to find ways to use green hydrogen in ports and long-range sea transport. “The...

Containership leasing company Seaspan Corporation says it has secured forward fixed charter contracts for an additional 10 containerships with a major liner company, bringing its total to 58 ships that...