Ships of Chinese Coast Guard are seen near Chinese oil rig Haiyang Shi You 981 in the South China Sea, about 210 km (130 miles) off shore of Vietnam May 14, 2014. Vietnamese ships were followed by Chinese vessels as they neared China’s oil rig in disputed waters in the South China Sea on Wednesday, Vietnam’s Coast Guard said. Vietnam has condemned as illegal the operation of a Chinese deepwater drilling rig in what Vietnam says is its territorial water in the South China Sea and has told China’s state-run oil company to remove it. China has said the rig was operating completely within its waters. REUTERS/Nguyen Minh (POLITICS MARITIME ENERGY)

Join the 83,691 members that receive our newsletter. 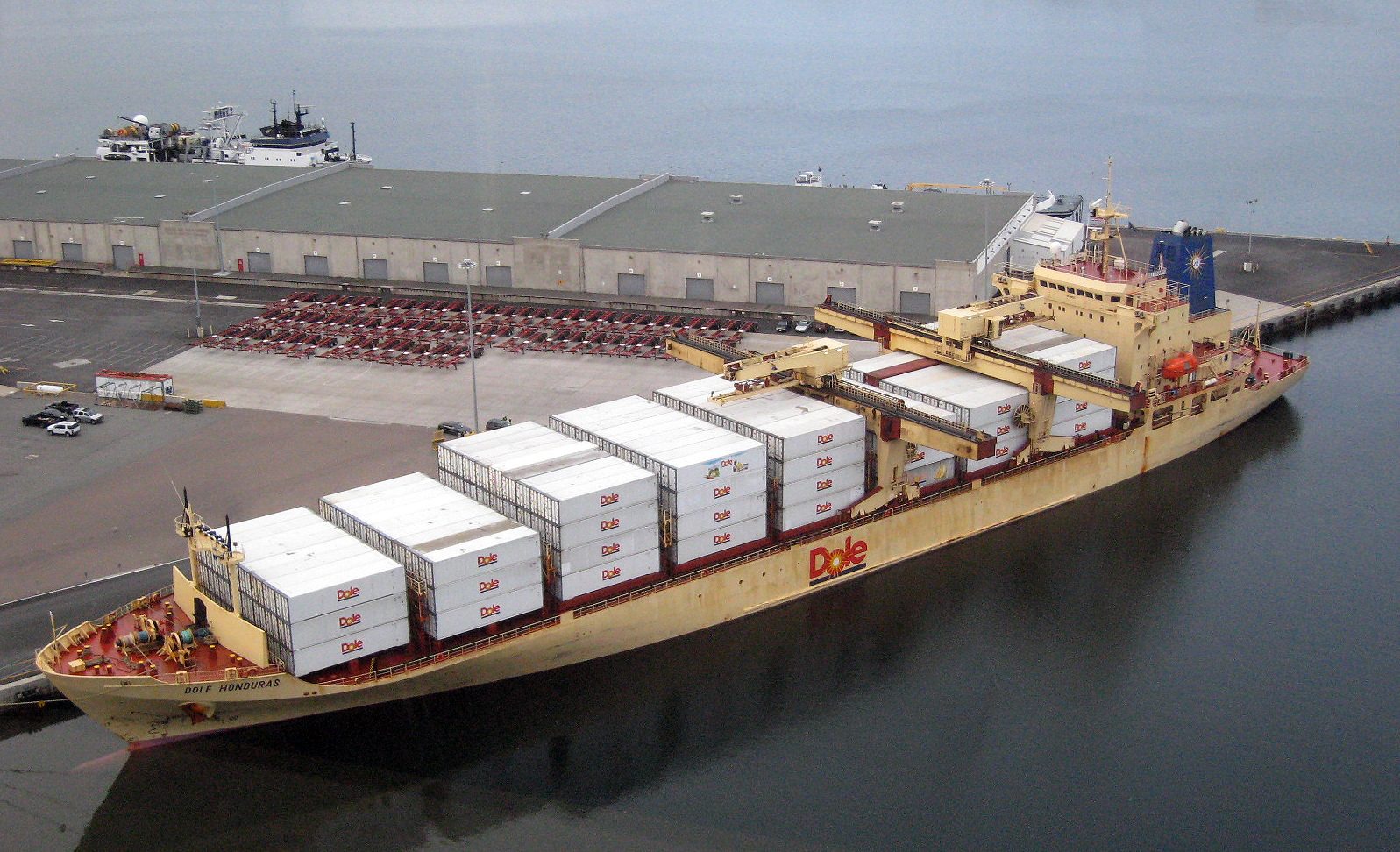