As a daily consumer of energy, I’ve been selfishly happy about the lower fuel prices of late. Low gas prices are good – at least that’s what I thought.  And...

One thing you’ll notice as you fly in to Singapore’s Changi airport is the seemingly never-ending fleet of ships anchored just off the southern shoreline in the Straits of Malacca.... Mark Zuckerburg, the founder of Facebook, paid a visit to the Panama Canal today and observed the British-flagged chemical tanker CPO New Zealand as she made her way through the locks.... Poking Through the Fog on the Chesapeake

Maryland pilot Ron Steele was aboard the containership MSC Stella on 18 January when he hailed his colleague John Jamroga sailing on a reciprocal course just north of the Potomac River... “I was on a flight back from SFO to LAX on February 9th and we flew over the ports of Los Angeles and Long Beach before turning in to land...

“I was on a flight back from SFO to LAX on February 9th and we flew over the ports of Los Angeles and Long Beach before turning in to land... 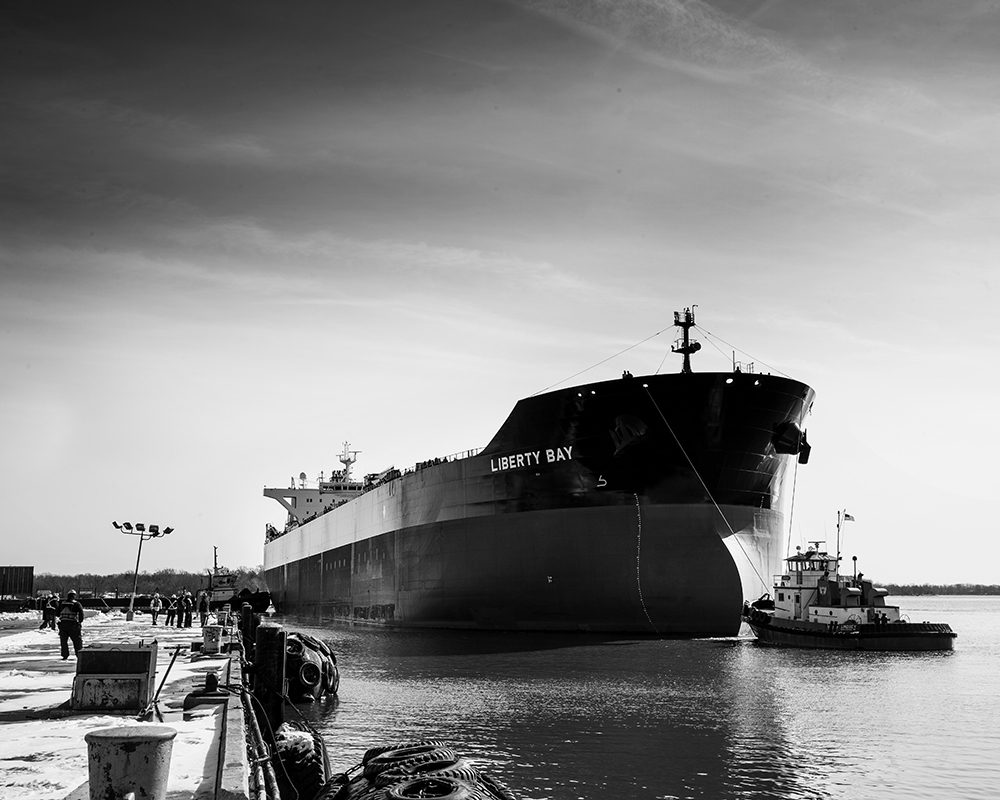 Not sure if all the king’s horses and all the king’s men can put Team Vestas Wind back together again… but we hope they do. The hull arrived this morning... Today’s ship photo of the day comes from offshore Nigeria by gCaptain contributor Andrey Vakarchuk. In the above photo taken on 25 January 2015, one of the cranes on board... SUNY Maritime grad Jill Davenport sent us this photo of the Polar Enterprise, a 2006-built, 141,000 deadweight ton crude oil tanker owned by ConocoPhillips.  This vessel is one of ConocoPhillips’... Yokosuka, Japan is home to the U.S. Navy’s 7th Fleet and Japan’s Maritime Self-Defense Force (JMSDF) and is located just south of Tokyo near the entrance to Tokyo Bay. The... 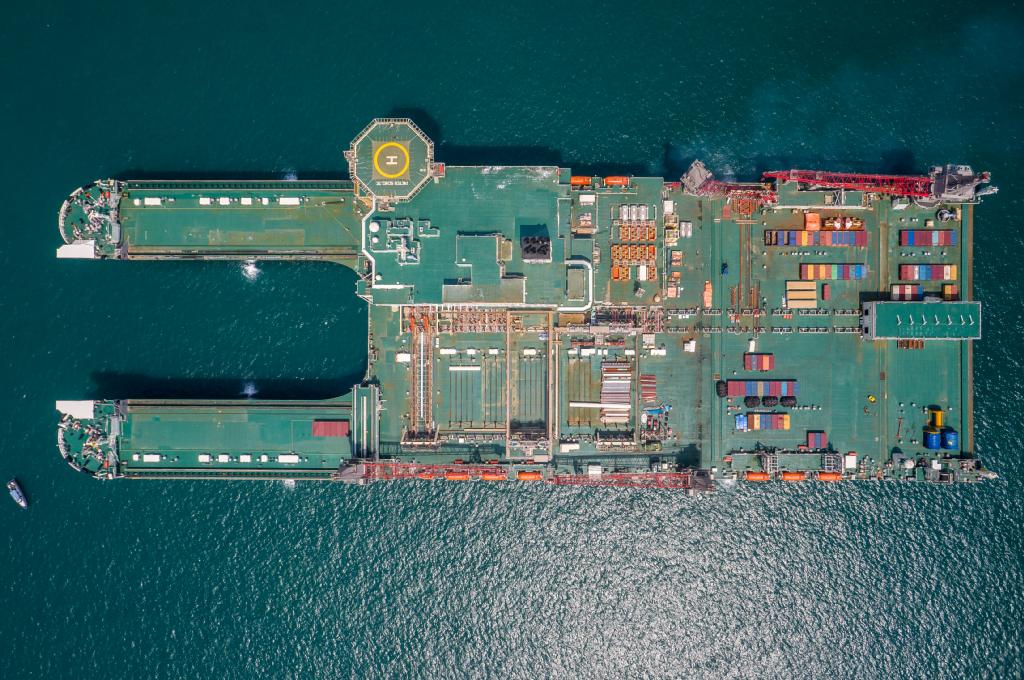 The Pieter Schelte, a 382 meter long x 124 meter wide vessel designed and built to remove aging oil platforms, had some photos taken of her while transiting through the Strait of... The first aerial photo of Team Vestas Wind, a 65-foot sailboat racing in the Volvo Ocean Race which ran aground this weekend on Cargados Carajos Shoals, Mauritius, in the Indian... The FPSO Cidade de Ilhabela sailed away from the Niteroi-Rio based Brasa shipyard yesterday, enroute to block BM-S-9 at the Sapinhoá Field offshore Brazil to fulfill a 20-year contract for Petrobras (45%),... The following images were sent to us from an anonymous source showing containers allegedly hanging off the side of the containership CSAV Traiguen as a result of the ship’s recent... 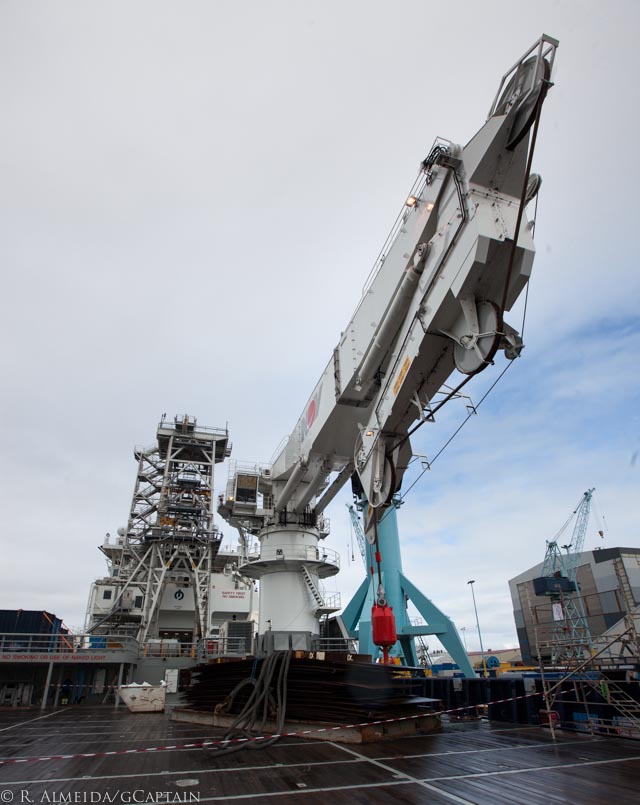 The 105k deadweight ton Aframax tanker Eagle Sydney was at Statoil’s Kårstø oil terminal last week taking on a cargo of condensate (light crude oil). It has since departed and is...

Have a news tip? Let us know.
Prev 1 2 3 4 5 … 22 Next
Prev Back to Main Next
We use cookies on our website to give you the most relevant experience. By clicking “Accept”, you consent to the use of ALL the cookies.
Cookie settingsACCEPT
Manage consent