This week, all eyes have been on A-Whale, the 1,100-foot iron-ore and crude carrier that was recently converted into what’s being billed as the world’s first large scale oil skimmer.  The vessel, in theory, has the capacity to collect 500,000 barrels of oily water per day through 12 horizontal slits (shown in the image above) in the vessels bow.  The contaminated water is then “decanted” through a series of tanks that seperates the oil before discharging the water back into the sea.

An initial 48-hr. testing phase over the weekend proved inconclusive as remnants from Hurricane Alex caused unfavorable sea states in the GOM, however the vessels owners, TMT Shipping Offshore, and the vessels crew are confident that the design can and does work, having passed its initial tests off Portugal with flying colors.  Pending results of current tests, TMT hopes to secure a contract with BP to skim oil and it is also preparing two additional ships for the task.

What do you think?  Is A-Whale the next big thing in oil skimming?  Or is the GOM going to prove just too harsh and vast for the A-Whale to be effective?  Let us know in the comments. 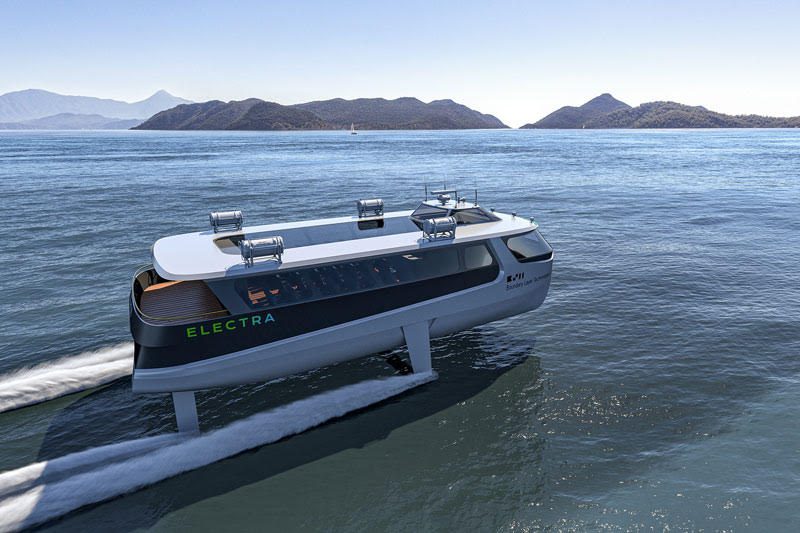